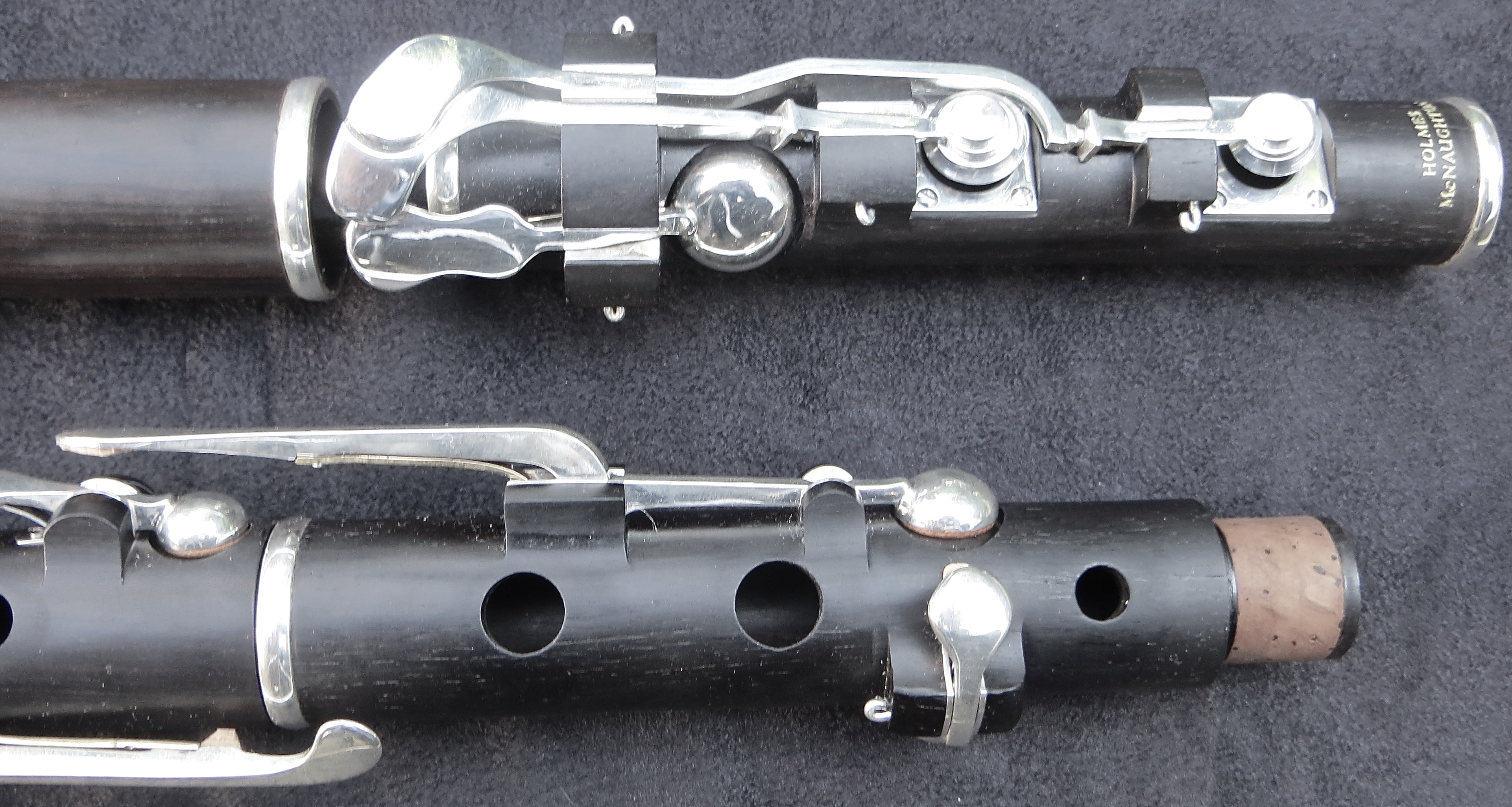 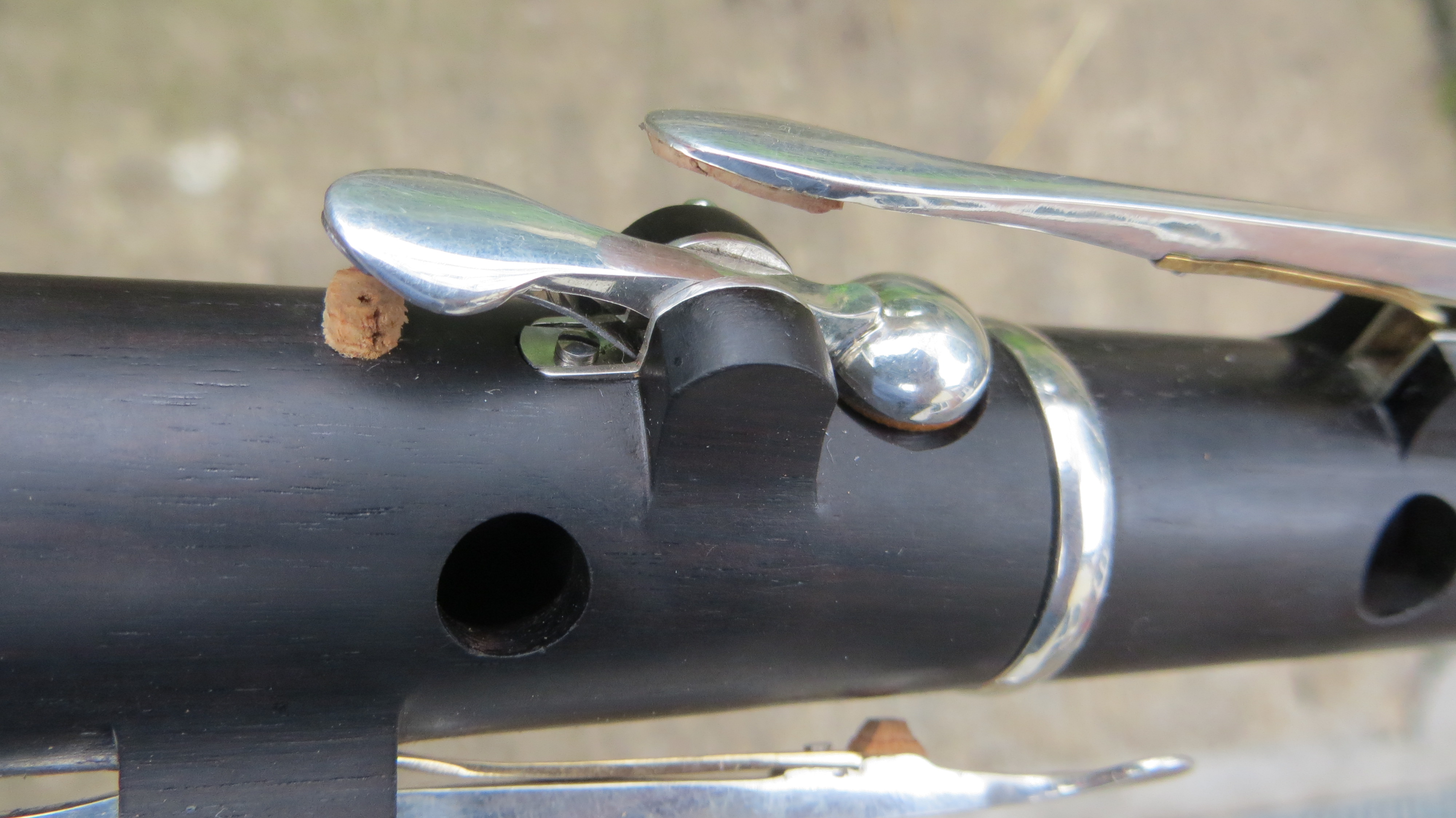 Bill McNaughton and Norman Holmes have a long history in the playing making and repair of flutes and woodwind.

In 1976 Bill worked as a Woodwind repairer and Norman was just getting started playing traditional music (mostly learning from Peter McGeary of Dungannon-Tyrone & Middlesbrough). They encountered each other when one instrument or another needed repair. They got on well together in those days and despite many changes in jobs and locations always managed to stay in touch. At some point in the late seventies or early eighties they discussed making flutes. There were a couple of reamers made and a second hand lathe bought but nothing came of it due to their respective circumstances.

In the summer of 2003 they met up again over the sale of an original Rudall Rose. It was mentioned again that they both had an interest in making simple system flutes. This time there was no stopping them. A workshop was quickly found, reamers, blackwood and silver bought. They each inherited one reamer apiece from the 30-year-old venture of the early eighties. They surprised one another when they both found that they had kept the reamers from that time and now where able to reunite and use them!

They both between them had now accrued a wealth of experience in playing, in woodwind construction and response. They both have a good collection of original instruments on which to base their design of new instruments including Rudall & Rose, Prattens Perfected and Prowse etc. They also have access to the instruments owned and played by their friends and colleagues in traditional and early music.